The Cost of an Office near Grand Central Station 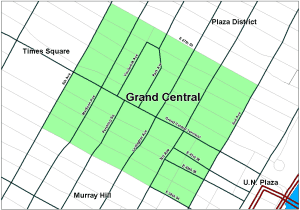 The Cost of an Office near Grand Central Station at the end of the third quarter of 2015 averaged a quoted $64.91 per rentable square foot according to Costar, the Commercial Real Estate Information Company. The boundaries of the Grand Central Station sub-market are shown in the adjacent map.

A more detailed analysis of the Grand Central Station sub-market is found in the table below. (Note: In the table, RBA = Rentable Building Area. That is the total square footage of a building that can be occupied by, or assigned to a tenant for the purpose of determining a tenant’s rental obligation.) 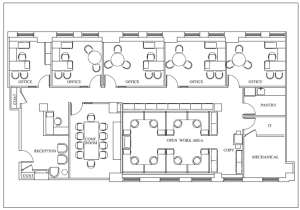 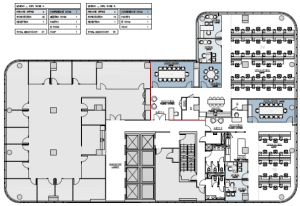 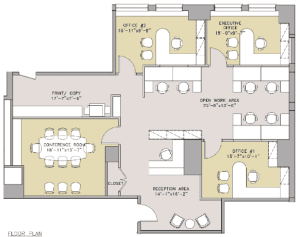 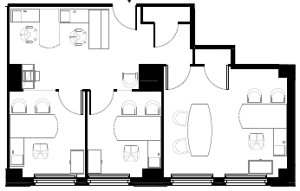 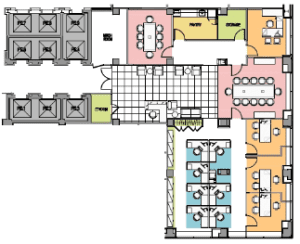 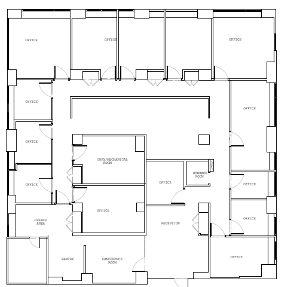 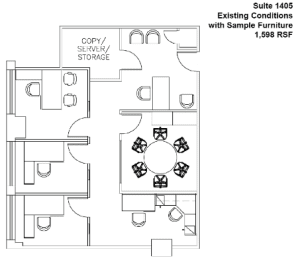 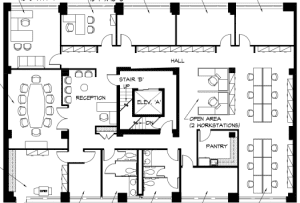 BEST STRATEGY FOR LEASING AN OFFICE NEAR GRAND CENTRAL STATION

Your organization can save valuable time and money when it uses Cogent Realty to find office space. By using our extensive building and Landlord database combined with the most current lease pricing information, Cogent will negotiate the optimal terms for you. Cogent Realty is an independent and licensed NO FEE Tenant Representation Broker with over 15 years of experience representing NYC businesses that lease office space. Contact us today: (212) 509-4049.