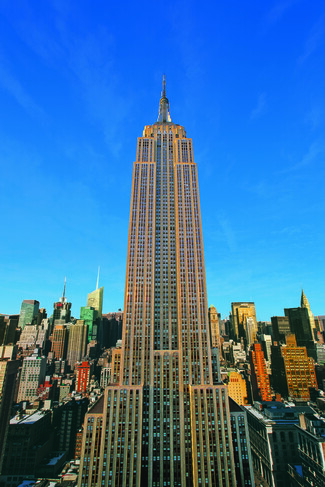 • High density of nearby restaurants, hotels and services 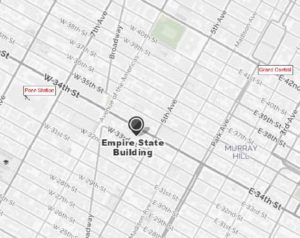 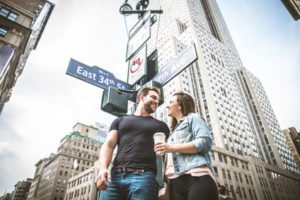 Soaring 1,454 feet over midtown Manhattan, the Empire State Building is a center core office building which means that the elevators, stairs and mechanical systems are in the middle of each floor. As a result there are windows on four sides providing excellent light and views in both open collaborative work environments and more traditional  layouts with perimeter offices. 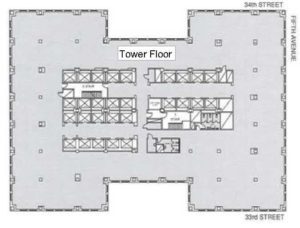 There is a large inventory of offices available for lease ranging from 2,800 rentable square feet (RSF) up to full tower floors of 26,000 RSF. A small sample of office suites is shown below. (Note: Furniture is not included.) 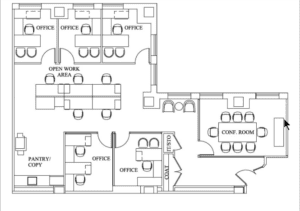 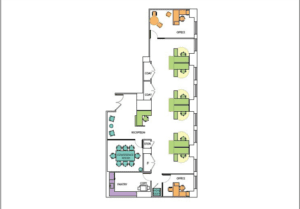 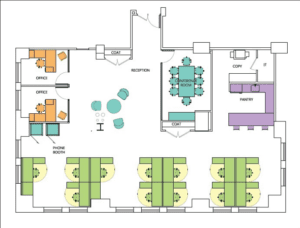 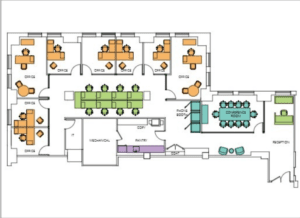 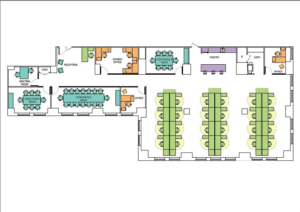 In 2021 the asking rents range from $65.00 per rentable square foot (PSF) on the lower floors up to $75.00 PSF on tower floors.  A quick reference table is below. Note: After negotiation your contract rent will be lower. 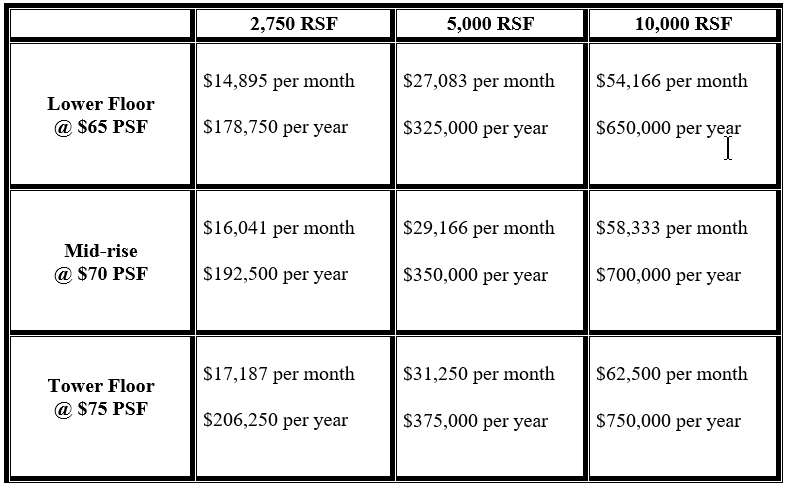 Your Corporate HQ at the Empire State Building 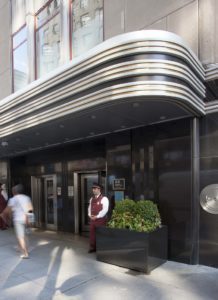 • Class A office Art Deco style office building constructed in 1931. In 2010 $550 million was spent on infrastructure renovations and energy efficiency. 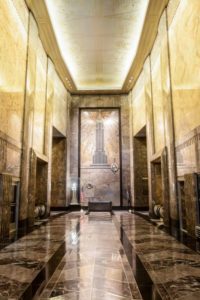 • Owned and managed by ESRT, a publicly traded company.

The “Urban Campus” at The Empire State Building 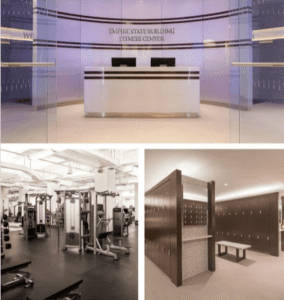 Conference Center offering spectacular views and catering for Tenants only. 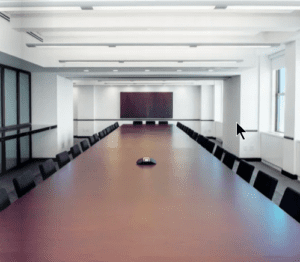 Private Executive Dining at the STATE Grill and Bar (called a “winner” by ZAGAT), for Tenants only.

Cogent Realty Advisors is an independent and licensed NO FEE Realtor with over 20 years of experience representing businesses that lease NYC office space. Our goal is to help you find the right office at the right price. For information, phone Mitchell Waldman at (212) 509-4049.