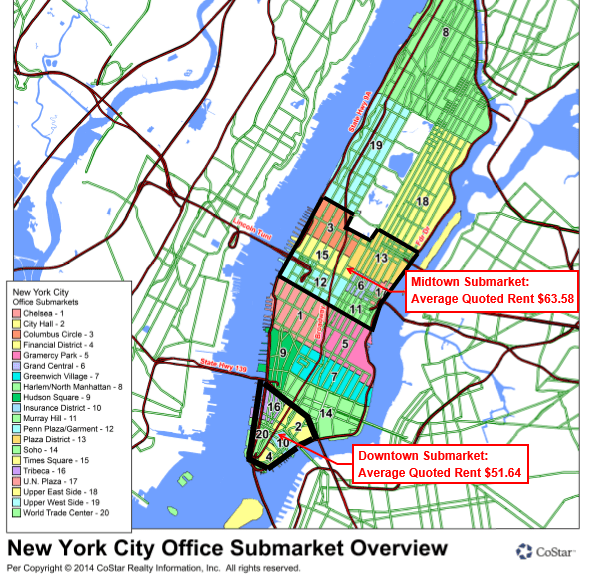 Office Rents in NYC’s Midtown and Downtown Markets have reached their peak following the recession of 2008. According to Costar, the Real Estate Information Company, at mid-year 2016 the average quoted asking rent in the Midtown market was $63.58 per square foot compared to Downtown’s $51.64. The Midtown market includes Grand Central, United Nations, Murray Hill, Penn Station/Fashion, Times Square, Columbus Circle and the Plaza districts. The Downtown market includes City Hall, Insurance, Financial, World Trade and Tribeca districts. The adjacent map and key will help you identify each of these areas. For rental and vacancy rates in each of the above districts link to our recent 2nd Quarter NYC Office Market report, here.

Sample Midtown Offices for Rent in 2016

A small selection of quality commercial buildings with available office space is found below. Contact us for current rental rates and Tenant Incentives. Phone (212) 509-4049. 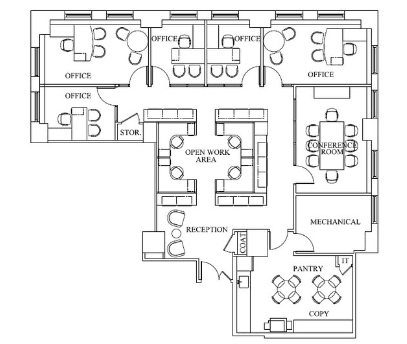 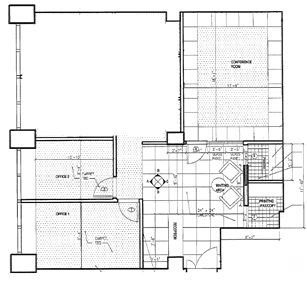 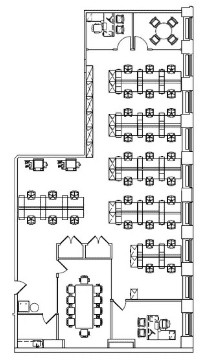 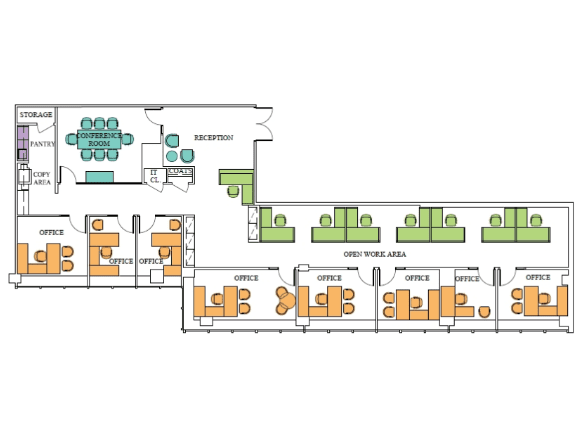 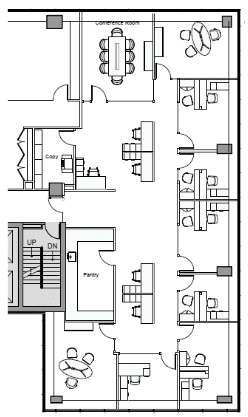 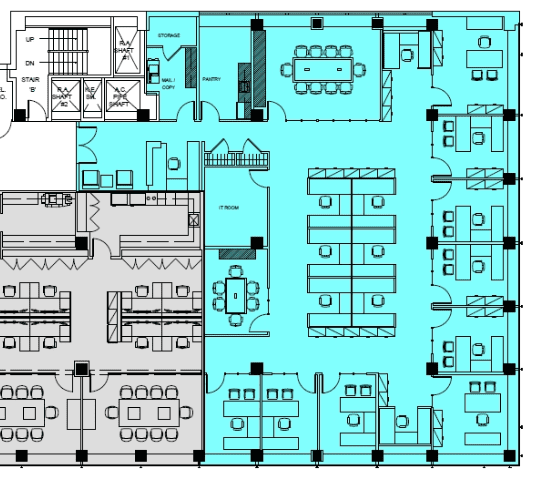 selection of downTOWN OFFICES FOR RENT IN 2016

A small sample of quality commercial buildings with available office space is found below. Contact us for current rental rates and Tenant Incentives. Phone (212) 509-4049. 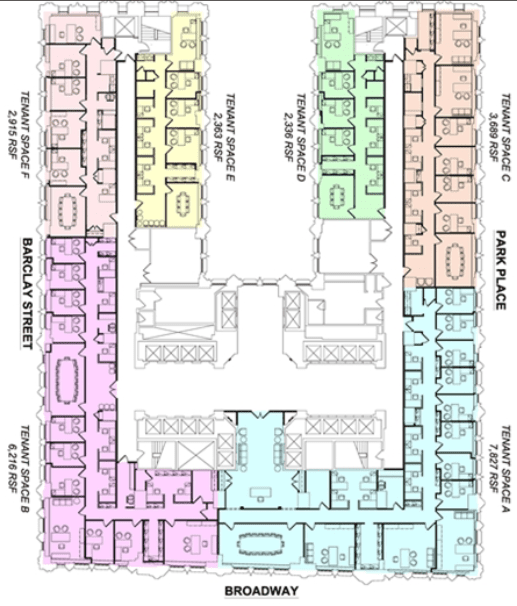 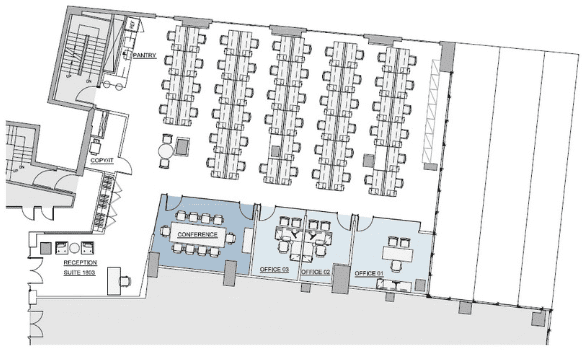 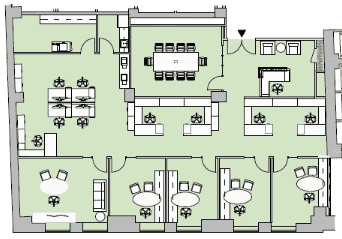 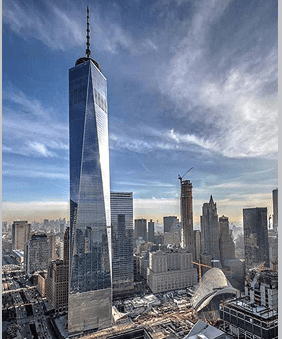 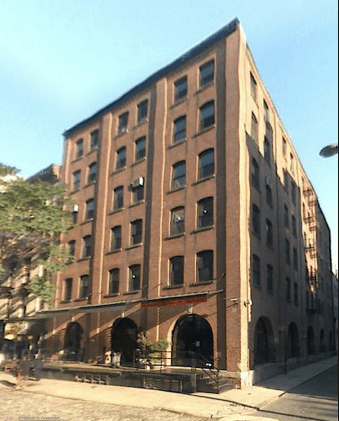 Cogent Realty Advisors is an independent and licensed NO FEE Realtor with over 15 years of experience representing businesses that lease NYC office space. Our goal is to secure the right office for your business at the right price. For information, phone Mitchell Waldman at (212) 509-4049.