Renting an Office in Chelsea 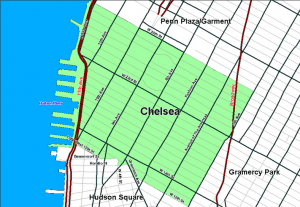 Renting an Office in Chelsea

If your business is planing on renting an office in Chelsea the information that follows will help you understand the market. Chelsea includes the area from 30th Street south to 12th Street and from Fifth Avenue to the River. Chelsea  has a large residential community that lives in newly constructed towers along Sixth Avenue as well as turn-of-the-century side street row houses. Its once thriving wholesale district is being replaced by creative firms from technology, advertising, media architecture and interior design. The western most portion of Chelsea is now the epicenter of  NY’s contemporary art galleries.

By the numbers- Renting an Office in Chelsea 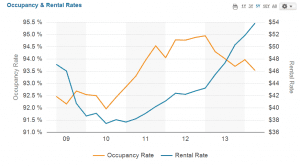 By the numbers- Renting an Office in Chelsea

Renting an office in Chelsea has become more expensive due to increased demand. As of Q1 2014 the vacancy rate was 6.5% with an average asking rent of  $53.82 PSF on direct leases.  (The adjacent graph was provided by Costar, Commercial Real Estate Information Company.)  Rents range from a minimum of $25.82 in a few warehouse-quality buildings up to $69 PSF in well situated fully renovated loft buildings. As a consequence of the increasing rent, some Chelsea-based businesses are now relocating to the Financial District where rents are less and NYC incentives make leases very affordable. 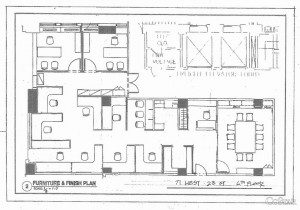 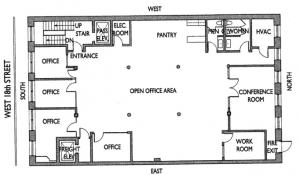 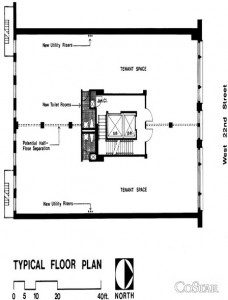 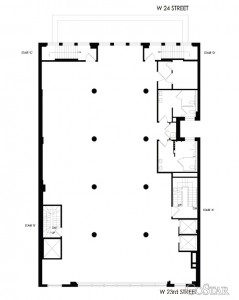 Best Strategy for Renting an Office in Chelsea 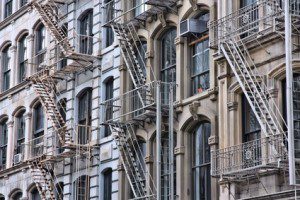 Building Agents (the Landlord’s Agent) are under contract with a building owner to lease space at the highest rents possible. Companies that negotiate directly with a Landlord or its Agent are at a disadvantage because they are unaware of: (1) all of the available spaces and the pricing in comparable properties; (2) the economic terms of recently signed leases;  and (3) local market practices. By hiring a an experienced Tenant Representation Broker you can be assured of the best deal when you are renting an office in Chelsea or elsewhere in NYC. Cogent Realty Advisors is a NO FEE Tenant Representation Broker with over 15 years of success. Contact Mitchell Waldman today: (212) 509-4049.