Sixth Avenue aka Avenue of the Americas, Office Rental Guide 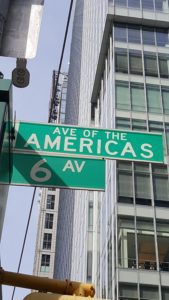 Sixth Avenue aka Avenue of the Americas, Office Rental Guide is written for corporate Tenants that lease commercial space. Avenue of the Americas (A of A for short) is NYC’s most densely occupied and prestigious corporate corridor. It begins at 41st Street opposite Bryant Park and ends at 57th Street. Occupiers of offices along Sixth Avenue are a veritable “who’s who” of the financial, legal, insurance, media and technology sectors. For the most part the ambiance is conservative but many buildings have been recently renovated and offer contemporary lobbies and sleek office spaces with loft finishes.

The table below identifies all of the Sixth Avenue office buildings situated between 41st and 57th Street. 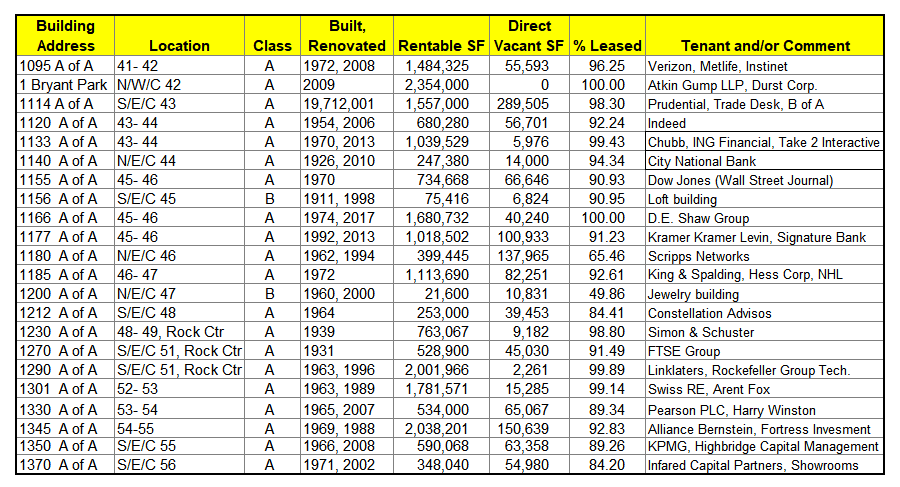 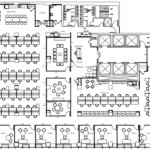 There is currently a large inventory of available space on Sixth Avenue. The unique design and “foot print” of each building provides opportunities for Tenants of all sizes. Offices as small as 1,500 rentable square feet can be found on multi-Tenanted floors. 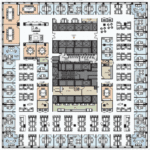 Because Sixth Avenue runs through the center of midtown, there is an abundance of nearby shopping, professional services, restaurants and bars that are supported by its large population of affluent office workers.  An expansive list of dining choices is found HERE.  The recently opened Whole Foods Market at Bryant Park (1095 Avenue of the Americas) is a casual dine in/take out favorite.

Cogent Realty Advisors is an independent and licensed NO FEE Realtor with 20 years of experience representing businesses that lease NYC office space. Our goal is to help you find the right office at the right price. For information, phone Mitchell Waldman at (212) 509-4049.